Discover the stories, sayings and narratives that inspired the Nadine Jewellery collections.

Delve into the designs and stories behind the collections by Nadine Jewellery that launched the brand. Inspired by famous quotes, charming characters, and timeless narratives, designer Nadine set out to fill a gap where precious metals and stones meet kindred spirits in capturing their secrets for years to come.

“Watch with glittering eyes the whole world around you because the greatest secrets are always hidden in the most unlikely places. Those who don’t believe in magic will never find it.”
– Roald Dahl

With every etched word is a deeper meaning tied to a memory and a moment captured in time. Calling upon self-expression and spirituality each creation confides a deeper meaning synonymous with poetry that only the wearer can truly understand – capturing the essence of individuality. 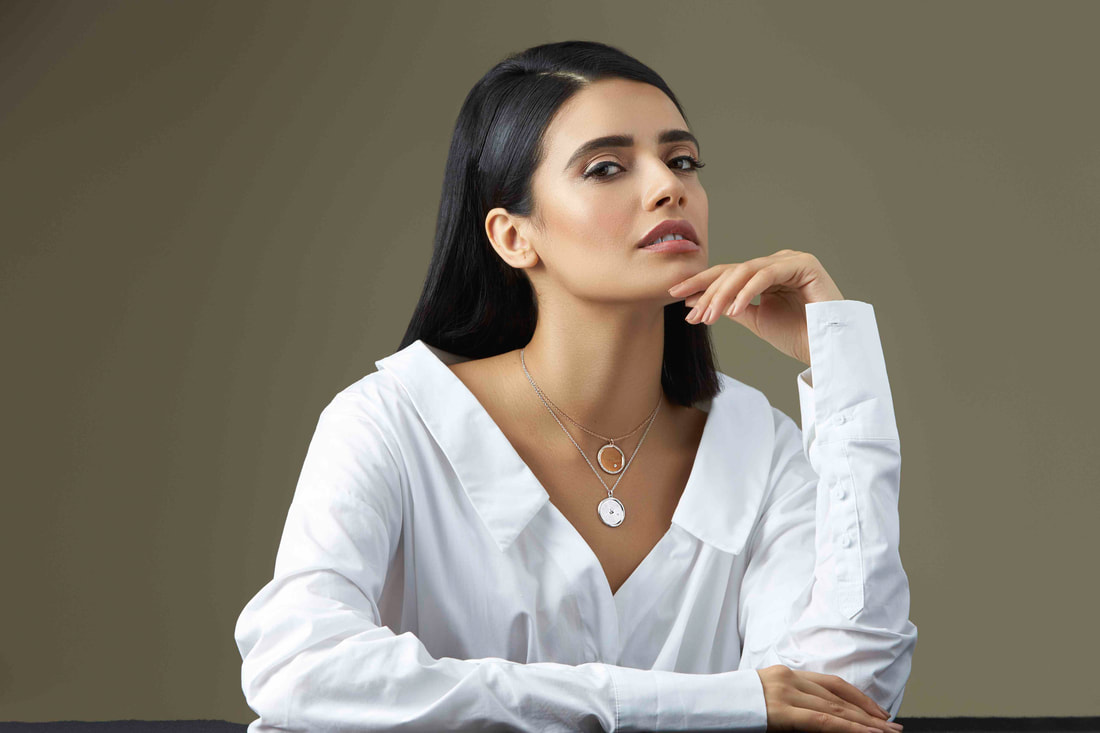 “The timeless in you is aware of life’s timelessness. And knows that yesterday is but today’s memory and tomorrow is today’s dream”
– Jibran Khalil Jibran

For centuries lockets have been worn to keep the secrets, stories, and memories of their owners. A window into their soul, each locket carries its own secrets. Dating back to the Renaissance in Europe, lockets were originally worn by both men and women as small pendants used to conceal good luck charms. Later on, during the Victorian era after the death of Queen Victoria’s husband, Prince Albert, the Queen wore a special locket dedicated to the memory of her beloved prince. Without knowing it, the Queen would then go on to set a fashion trend: the mourning locket. Continuing on throughout history, in the 19th century during World War I and II, heart lockets emerged representing the bonds of love and marriage. Today, their story continues as lockets are worn to capture a moment in time, like a memory of a loved one who has passed, or to hold dear the meaning of a friendship, relationship or personal reminder that time is fleeting and so to keep our memories alive, we immortalise them by keeping them close to our hearts in a tangible time capsule that will remain with us until we pass them on to the ones that we love. 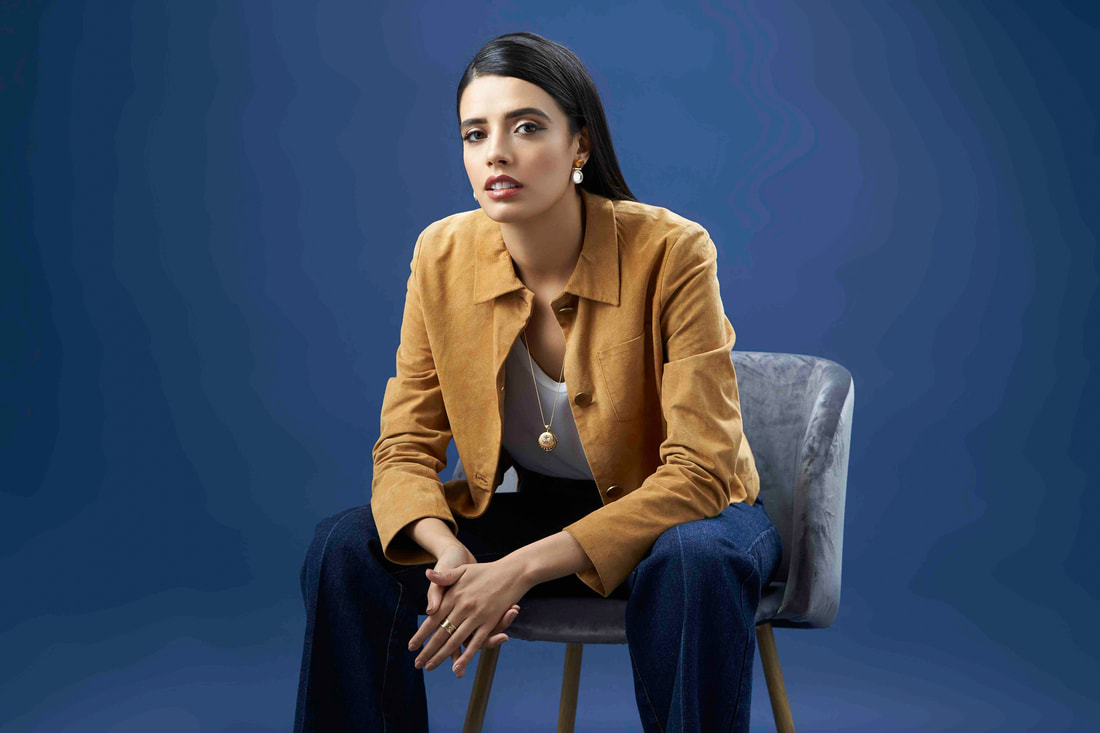 What feels like the end is often the beginning.

The Lily is connected to many symbols, meanings and beliefs. Rising to the surface from beneath the mud, the blue water lily – which inspired the Lily collection – sinks beneath the surface of the water at night and rises to the surface to greet the sun during the day.

Ardently admired by Claude Monte, the water lily was the subject of more than 250 of his oil paintings executed in different sunlight and different times of the day.

The precious flower is the key design element in the Lily collection and can also be found throughout the other core collections in an element of surprise as it is placed inconspicuously. 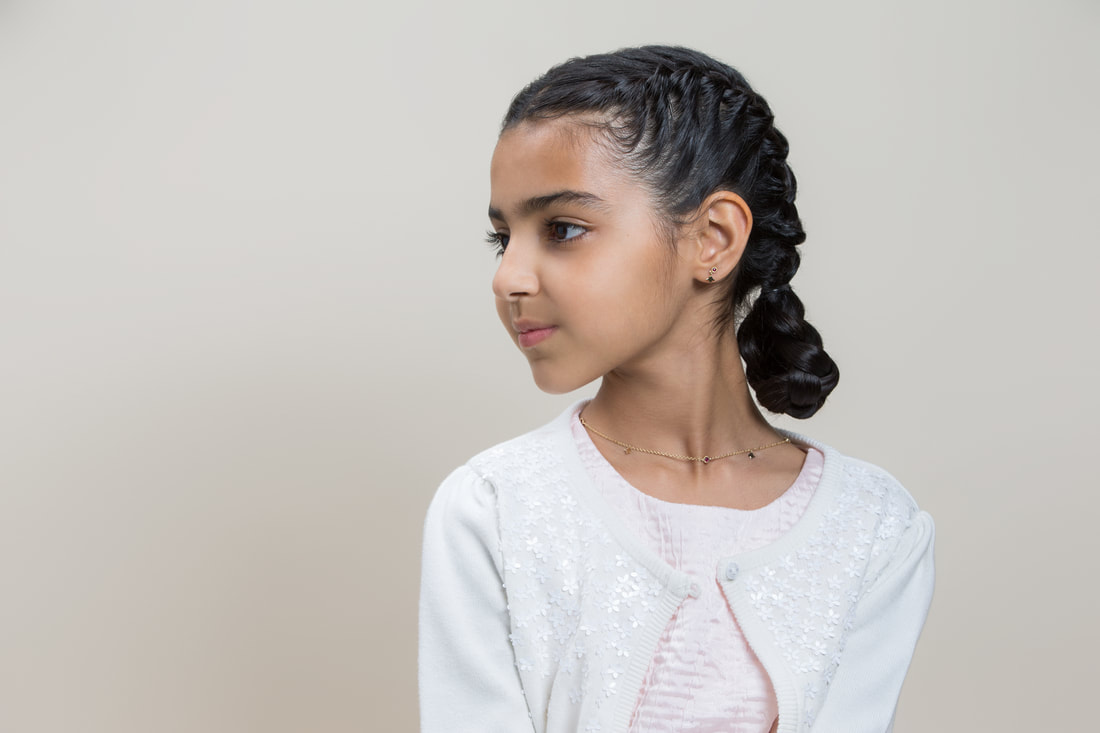 Inspired by the simplicity of a man’s uniqueness, his solid yet flexible character and his ability to be straightforward and to the point, the Men’s collection looks to concrete for inspiration in charcoal colourways and humble designs. 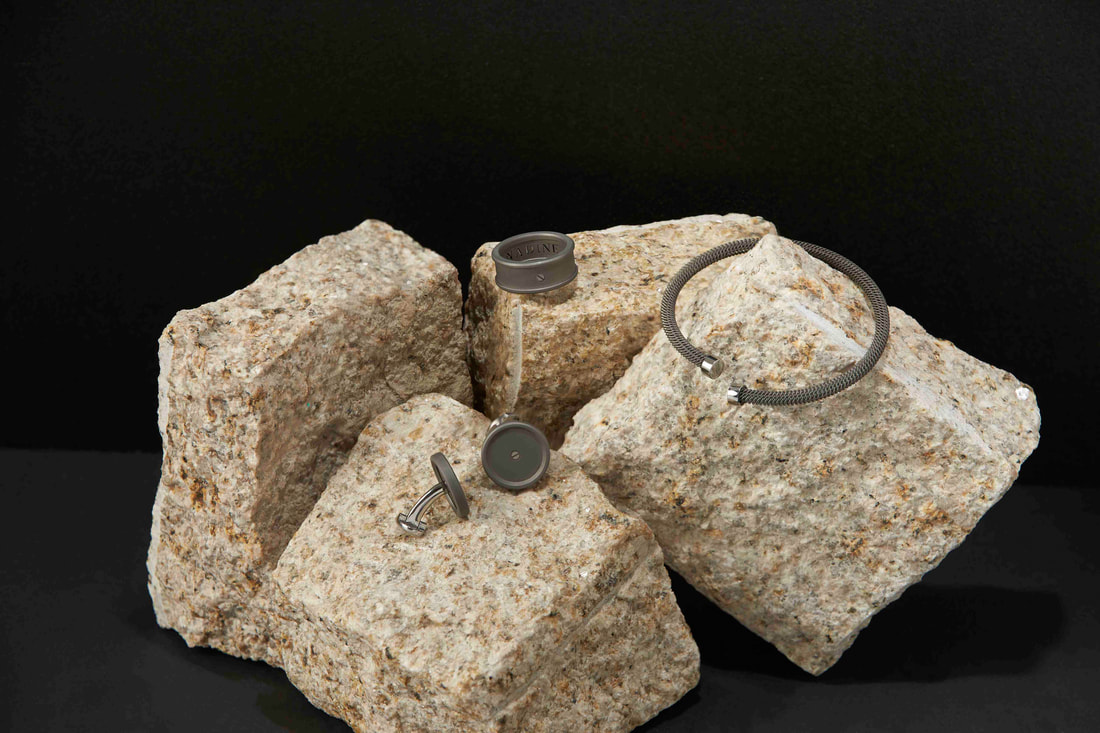 For all that I am, is enhanced by all that you are.

​The marriage collection features rings for both men and women as well as timeless gifts to gift to your loved one as the years continue on. 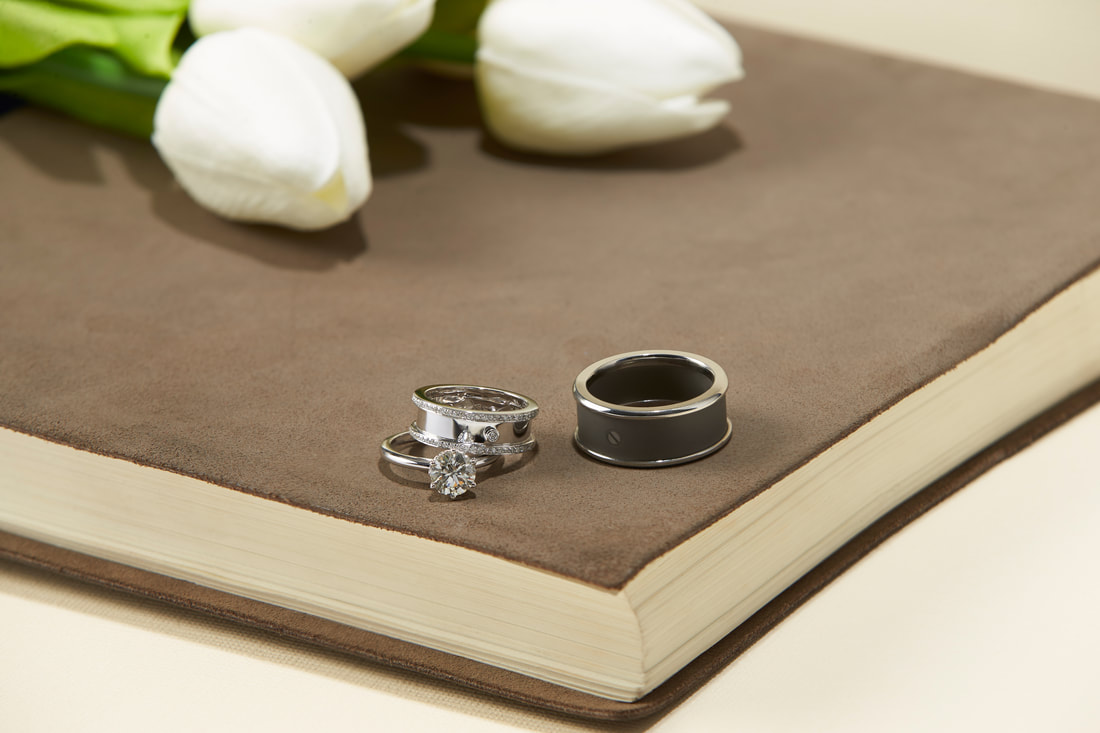