Rubies are Red, Sapphires are Blue…

A royal favourite for centuries, July’s birthstone and a traditional 40th wedding anniversary gift, the ruby, has a rich history.

Not only has the precious gem been worn by royal families throughout history, they have also been believed to protect ancient warriors in battle, act as a talisman for peace, and carry a promise of health and wisdom for the beholder.

The famous fiery gem gained its name from the Latin word “ruber” meaning red, however, early records show that the ruby was once called “Ratnaraj” in Sanskrit, meaning “King of Gems”. A title that seems all too fitting as one of the only gems whose existence is considered to be a geological miracle.

In a class all of their own, rubies are the most rare and one of the most precious gemstones in the world. They command the greatest price per carat and are the only coloured gemstone to break the $1million per carat mark. It is their colour rather than their clarity that makes them so valuable. Much like sapphires, rubies are a type of corundum, which is colourless when pure and turns red when chromium is introduced – a very rare occurrence, a definitive explanation for the creation of rubies remains incomprehensible to this day. The difference between sapphires and rubies is that sapphires are created when titanium and iron are part of the mix, turning the stones into a rainbow of colours such as traditional blue, yellow, green and pink. 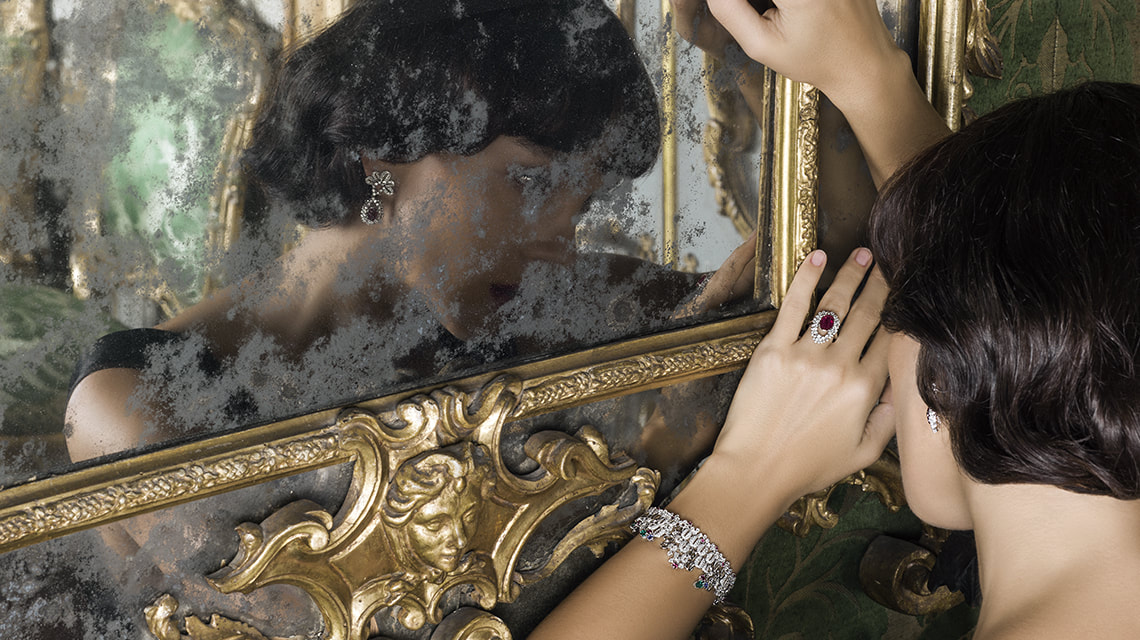 Rubies on the other hand can range anywhere from deep shades of red that are almost purple to effervescent orangey-red tones. Top quality rubies are called “pigeon blood” – a name that comes from the red colour only found in rubies of exceptional transparency with no overtones. The colour is often a result of where the precious gemstone was discovered, however most rubies on the market are treated to improve the colour and clarity of the gemstone. In fact, less than 10% of gem quality rubies are unheated or untreated, ultimately lending an even higher value of rarity and importance to the purest rubies.

Rubies have most famously been sourced in places such as Burma, Vietnam, Mozambique, and Tanzania to name a few. Tracing back to 600AD, the first rubies were found in Burma (Myanmar). Here, history tells us that early Burmese warriors wore rubies in battle, as they believed they would make them invincible.

Associated with passion, health, success and wisdom, the ruby was unquestionably the perfect gemstone to focus on in our Amor Limited Edition collection which launched earlier this year celebrating the #JourneyOfLove. Rubies can be found throughout Nadine Jewellery collections in designs such as the Hummingbird high jewellery collection where the ruby takes precedence, the Neda collection and the Lily collection. 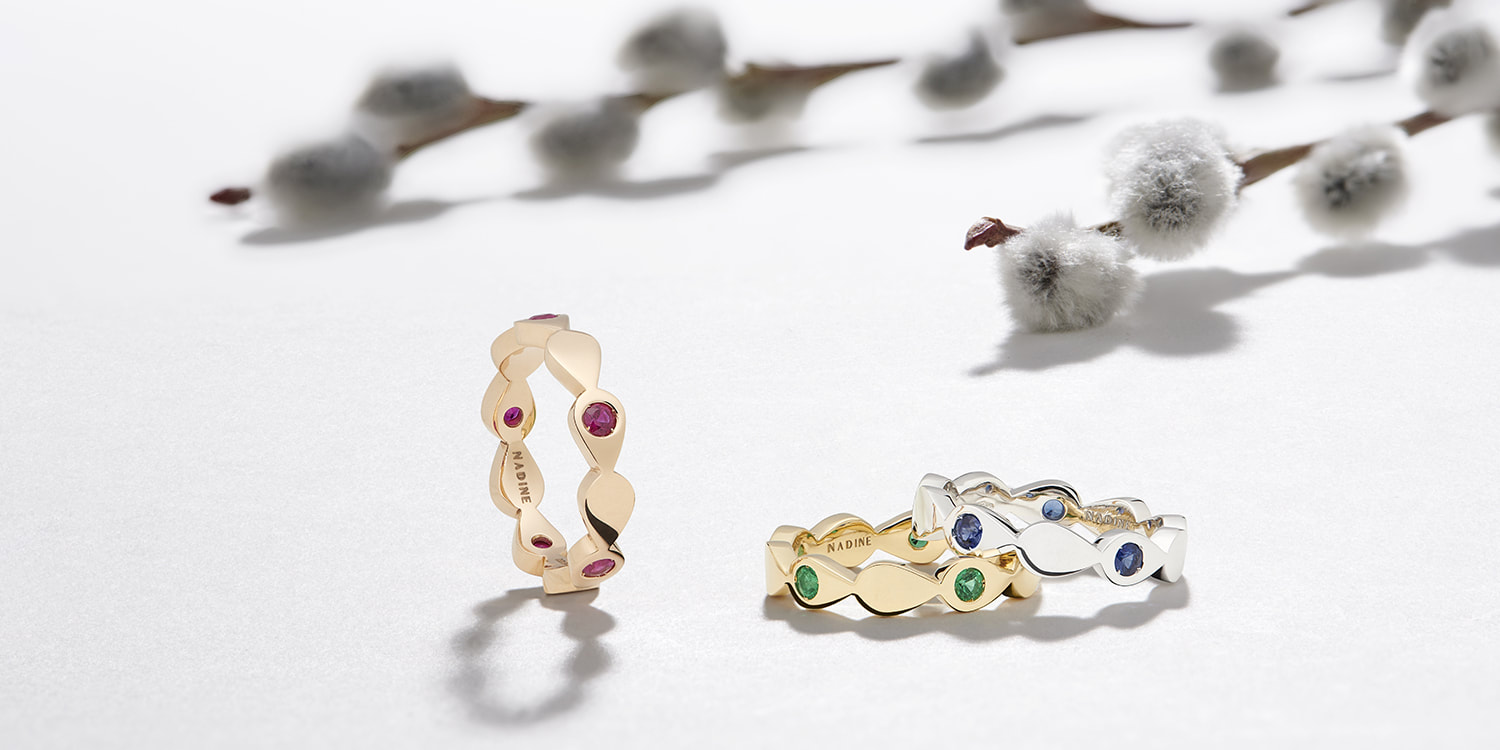 Mark a special occasion with a Nadine Jewellery ruby keepsake that communicates passion, protects the ones you love and promotes health and success. To make a purchase from our current collections, or conceptualise a custom piece that carries sentimental value, book an appointment and experience the world of Nadine Jewellery in an exclusive one-on-one session to view, touch and try the collection before you buy; if you are unable to make it to our showroom, kindly call or write to us for more information.